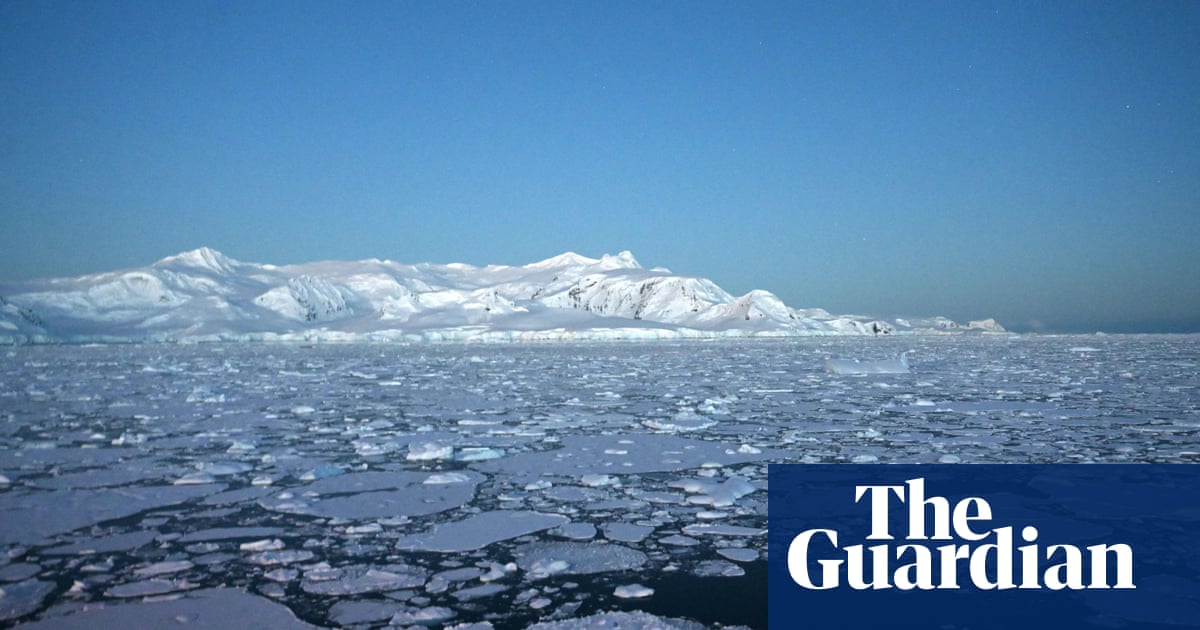 The Antarctic has registered a temperature of more than 20C (68F) for the first time in history, prompting fears of climate instability in the world’s greatest repository of ice.

The 20.75C logged by Brazilian scientists at Seymour Island on 9 February was almost a full degree higher than the previous record of 19.8C, taken on Signy Island in January 1982.

It follows another recent temperature record: on 6 February an Argentinian research station at Esperanza measured 18.3C, which was the highest reading on the continental Antarctic peninsula.

These records will need to be confirmed by the World Meteorological Organization, but they are consistent with a broader trend on the peninsula and nearby islands, which have warmed by almost 3C since the pre-industrial era – one of the fastest rates on the planet.

Scientists, who collect the data from remote monitoring stations every three days, described the new record as “incredible and abnormal”.

“We are seeing the warming trend in many of the sites we are monitoring, but we have never seen anything like this,” said Carlos Schaefer, who works on Terrantar, a Brazilian government project that monitors the impact of climate change on permafrost and biology at 23 sites in the Antarctic.

Schaefer said the temperature of the peninsula, the South Shetland Islands and the James Ross archipelago, which Seymour is part of, has been erratic over the past 20 years. After cooling in the first decade of this century, it has warmed rapidly.

Scientists on the Brazilian antarctic programme say this appears to be influenced by shifts in ocean currents and El Niño events: “We have climatic changes in the atmosphere, which is closely related to changes in permafrost and the ocean. The whole thing is very interrelated.”

The impacts vary across Antarctica, which encompasses the land, islands and ocean south of 60 degrees latitude. This region stores about 70% of the world’s fresh water in the form of snow and ice. If it were all to melt, sea levels would rise by 50 to 60 metres, but that will take many generations. UN scientists predict oceans will be between 30cm and 110cm higher by the end of this century, depending on human efforts to reduce emissions and the sensitivity of ice sheets.

While temperatures in eastern and central Antarctica are relatively stable, there are growing concerns about west Antarctica, where warming oceans are undermining the huge Thwaites and Pine Island glaciers. Until now, this has led to a relatively low amount of sea-level rise, but this could change rapidly if there is a sustained jump in temperature.

The Antarctic peninsula – the long finger of land that stretches towards Argentina – is most dramatically affected. On a recent trip with Greenpeace, the Guardian saw glaciers that have retreated by more than 100 metres in Discovery Bay and large swathes of land on King George Island where the snow melted in little more than a week, leaving dark exposed rock. While some degree of melt occurs every summer, scientists said it had been more evident in recent years, with temperatures rising more quickly in winter. This is believed to be behind an alarming decline of more than 50% in chinstrap penguin colonies, which are dependent on sea ice.

Schaefer said monitoring data from these areas could indicate what is in store for other parts of the region. “It is important to have sentinel areas like the South Shetlands and the Antarctic peninsula because they can anticipate the developments that will happen in the future, the near future,” he said.